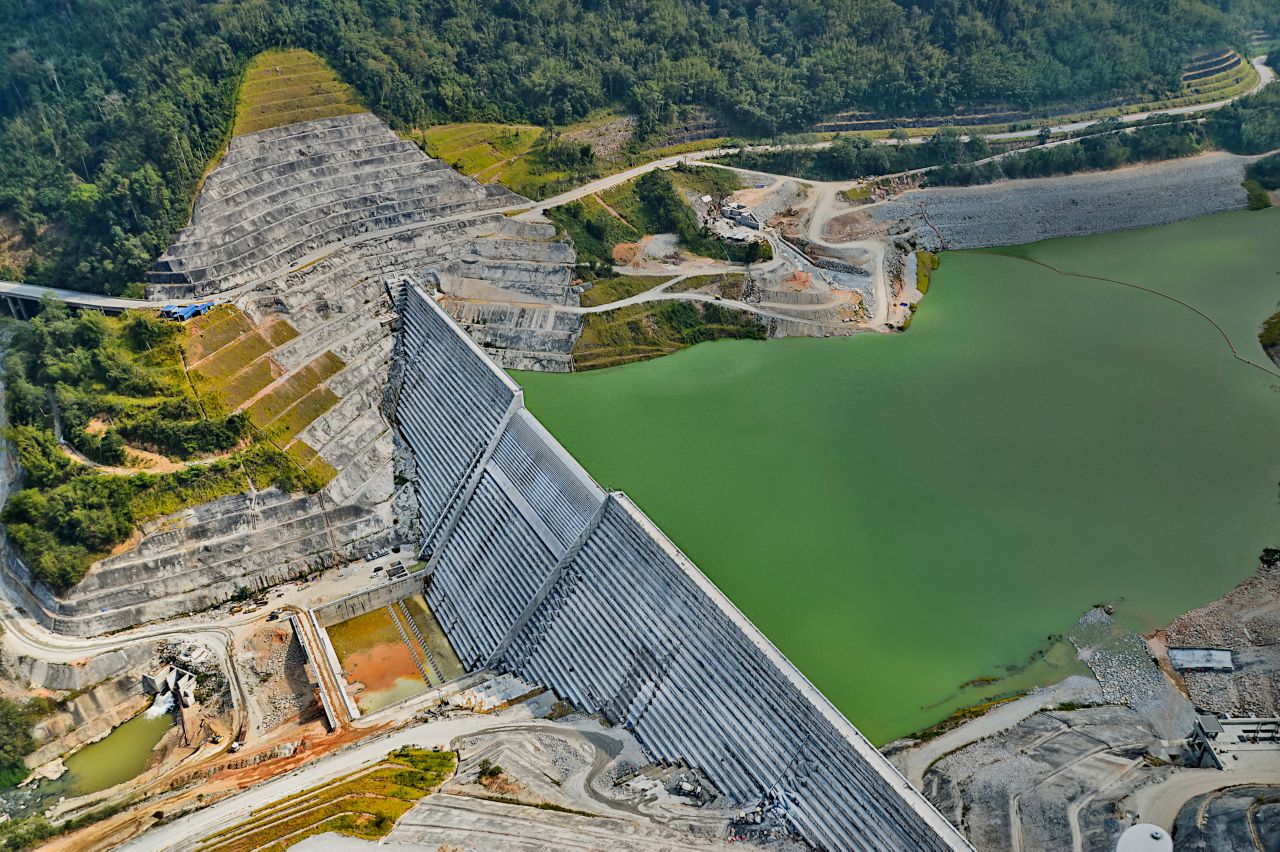 It is a greenfield project that involves the construction of an accumulation reservoir (Susu Reservoir) with two main water intakes, Telom Intake and Lemoi Intake, located upstream of Susu reservoir. The total surface area of the project reservoir is 950,000 m² and the project has a power density of 391.6 W/ m².

The project has a very high rated net head, as compared to other existing hydropower plants in the Malaysian peninsula, enabling the project to have a high power density.

The project activity will increase the share of clean, renewable electricity in Malaysia hence reducing greenhouse gas emissions by displacing electricity produced from thermal power plants. It is estimated that the project will generate average 374 GWh of electricity per annum and will require approximately 1.4 GWh auxiliary power that will be imported from the grid. Therefore, the net power sold to the grid is 372.6 GWh and reduce approximately 250,387 tonnes of carbon dioxide equivalent per year, or 1,752,709 tonnes over a seven year crediting period.

All the electricity generated from the project will be exported to the Peninsular Malaysia National Grid.

Main Features of the project:

The design of the RCC mixes took quite long time to define the proper mix for upstream RCC, downstream RCC, upper dam and lower dam ranging from high to low cementitious solutions with long setting times to ensure the bonding of the RCC layers. Plastiment® TM-21 retarder for RCC found an extensive use for RCC production.

More than 30 km of underground structures require a massive use of shotcrete technologies with alkali free shotcrete accelerators steel fibers reinforced even with site batching plant the complex internal logistic required long open time for the base concrete mixes.

Sigunit® L-53 AF MY was adopeted as best performing solution for shotcrete accelerator while Sika® ViscoCrete® SC-315 MY was able to ensure a 3 hours open time for shotcrete base mixes.

STEEL FIBERS FOR REINFORCEMENT OF CONCRETE